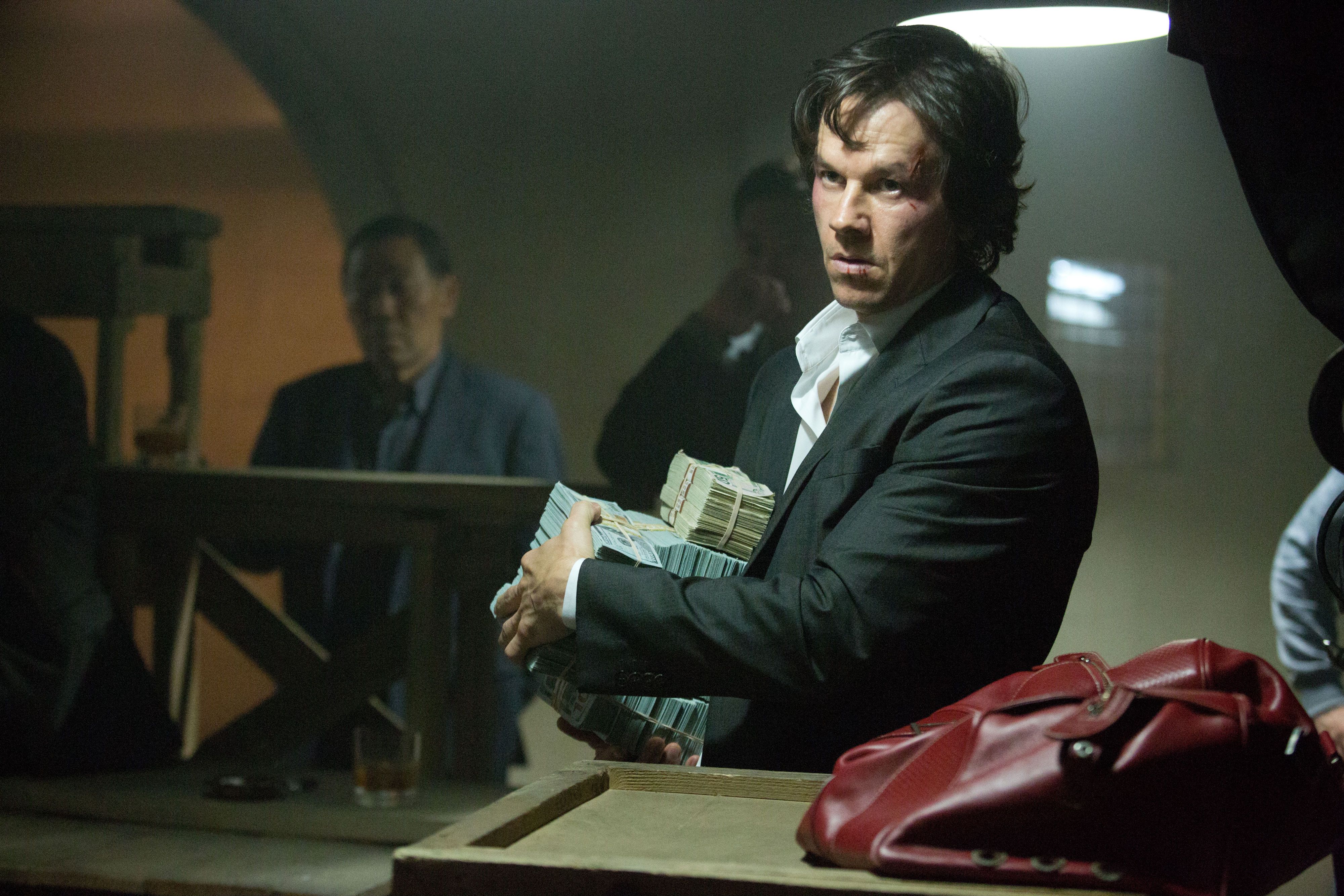 In my last post I briefly went through three (3) different ways that I’ve traded off Wiseguy Action information successfully in my career. So, it’s only right that in future posts I go through some of the most popular questions that I’ve received on trading around Sweeps.

Today’s topic is: “How do I know if an order is a directional bet, or a hedge?”.

I get asked this a lot, and it seems like trolls are banging on their drums more and more frequently on Twitter as well. “It’s probably a hedge” is said on any bet that goes against what they believe or are positioned for at that time.

While it may sound ridiculous, the fact remains that it doesn’t matter if the bet is directional or a hedge. Even if we know that the order is not a hedge, we have no idea about what’s taking place behind the scenes.

Did the player close the position? Sell stock against it? Buy puts? Sell other strikes? We’ll never know. It’s imperative that you understand this now and get it over with. Unless you’re Ms. Cleo, it’s impossible to know what someone else, potentially across the world, and potentially an algorithim, is thinking.

Now, with that said, if you’re using this information properly, as outlined in previous posts, you really shouldn’t care anyway. Let me elaborate.

If a player is betting aggressively on a direction, or protecting “aggressively” against a direction, it’s still an aggressive behavior behind that move. So even if he’s sweeping offers frantically on calls to protect a short position, that means he’s showing urgency or concern about something to create movement in the same direction as if it were a directional bet. In fact, short squeezes often times provide more upside acceleration over the short term, thus being beneficial to traders in the short term.

Now if you are looking to take a swing position, after the initial push that is generated off the Wiseguy action, the rest is in your hands as a trader. The trade should go according to your rules and gameplan. Just because it was an aggressive sweeper doesn’t mean that the stock will never go against you.

Lastly, I want to reiterate that if you are a swing trader, you should try to stick with “repeat buying”– multiple bets in a name–because it stresses that player/players is looking to accumulate a serious position and not just a short-term trade.

I’ll leave you off with this: traders that don’t have success using Wiseguy Action are traders that are expecting every order that they see to be a winning bet.

This game just doesn’t work that way. ALL traders lose, even the sharp pros. But if you stick to your game plan and utilize Wiseguy Action as the powerful real-time indicator that it is, you will see the light and discover a major asset to add to your trading arsenal!