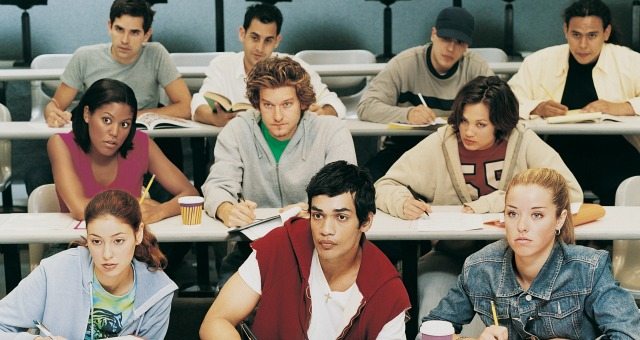 It happens all the time: a single Wiseguy sweeper hits the scanners and the floodgates open up to multiple buyers assaulting the options market over the course of a couple months. The stock has a strong move higher as sharp players press their bets, tack onto positions, and eventually start rolling into higher strikes. In some cases they may even roll out of the position entirely.

But what traders fail to realize when watching flow is that this is the standard for how smart money manages their positions. More times than not, what looks like more buying on a name, and sharks chasing higher, is actually their form of taking profits.

When professionals start to close positions and roll into fresh ones in the same name, it typically comes down to one of two scenarios: profit taking or protecting/establishing new positions for potential continuation.

You never know what smart money is doing behind the scenes with these positions; it’s important to understand that. They could be trying to hedge an equity position, protect existing profits, even exit.

Now it’s human nature, and emotion, to want to hop into a name when it’s moving. Nobody wants to sit in a name and subject themselves to theta decay with no action happening around it. But it’s something you should work hard to avoid when trying to read flow information.

So here’s what I recommend to my members:

If a stock hasn’t move much and multiple sweepers step in, that’s a good thing. But if a name starts it’s move and you see more action come in, that’s not necessarily a reason to chase. The initial alert, the spot where they aggressively opened their position, that’s where the big winners start from. And more importantly, it presents the LEAST amount of drawdown risk.

Especially if you’re looking to put on a trade in the options market. Timing is critical.

We see it far too often, traders tail Wiseguy sweepers 5-6 orders deep in a name but are left scratching their head when that name pulls back on them. The first five orders were profitable but the retail trader takes the last and loses.

When used properly, this information can be a powerful real-time indicator for possible momentum to come into a name or group. But it’s NOT a crystal ball. If you treat it like a crystal ball, you will lose. It’s the level where momentum is initiated following a consolidation, or former trend comes to an end, that set up the ‘sweet spot’ entries.

So, when looking to catch a nice move off some Wiseguy buying, stick to the ‘initial buying’ as the first place to start paying attention!