‍
So what’s new since last week? For starters, the Fed announced the dreaded 75bps hike that players have been speculating about for a while now. And yes, while we initially squeezed coming out of the event, the enthusiasm faded quickly over the next couple of days. While there was some unwinding of hedges that took place on Wednesday’s session, the recession fears outweighed the optimism. Even the average investor understands how washed-out sentiment is. There seems to be a constant stream of negativity across social media, TV, and even your friend from high school calling you up asking if he should sell his stocks.
‍
Short-term sentiment indicators confirm the pessimism we’ve witnessed. The P/C ratio is nearing levels not seen since the Covid lows. Initially, this indicator was not moving even on red days because of the sheer amount of retail traders trying to buy the dip via call options. A solid amount of that riff-raff crowd got wiped out, and now, everyone’s chasing the downside by buying short-dated puts. These conditions are conducive to bear market rallies since many people are crowded on one side of the trade.
‍
Energy finally came back to earth! The mild breather we saw in crude oil was enough to bring the rally in energy stocks to a screeching halt. In bear markets, even out-performers eventually experience the selling seen in the broader market. The pullback in the Energy sector should shake out some stubborn bulls. This is healthy given the insane run in the sector over the last year. As we’ve mentioned previously, capitulation rarely takes place when you have an entire sector hitting new 52-week highs every week.
‍
Can we expect a bottom anytime soon? The signs will be in the sweeper activity. Recently, it’s been difficult to discern whether players are opening new positions or “rolling” existing positions. While we saw a decent slew on longer-dated bets last week, we haven’t seen much repeat activity. In simple English, there’s been no consistent buying pattern in any specific stock. Once we see the smart money coming back to a name over time into weakness, we’ll have a better sense of what the next big mover might be. 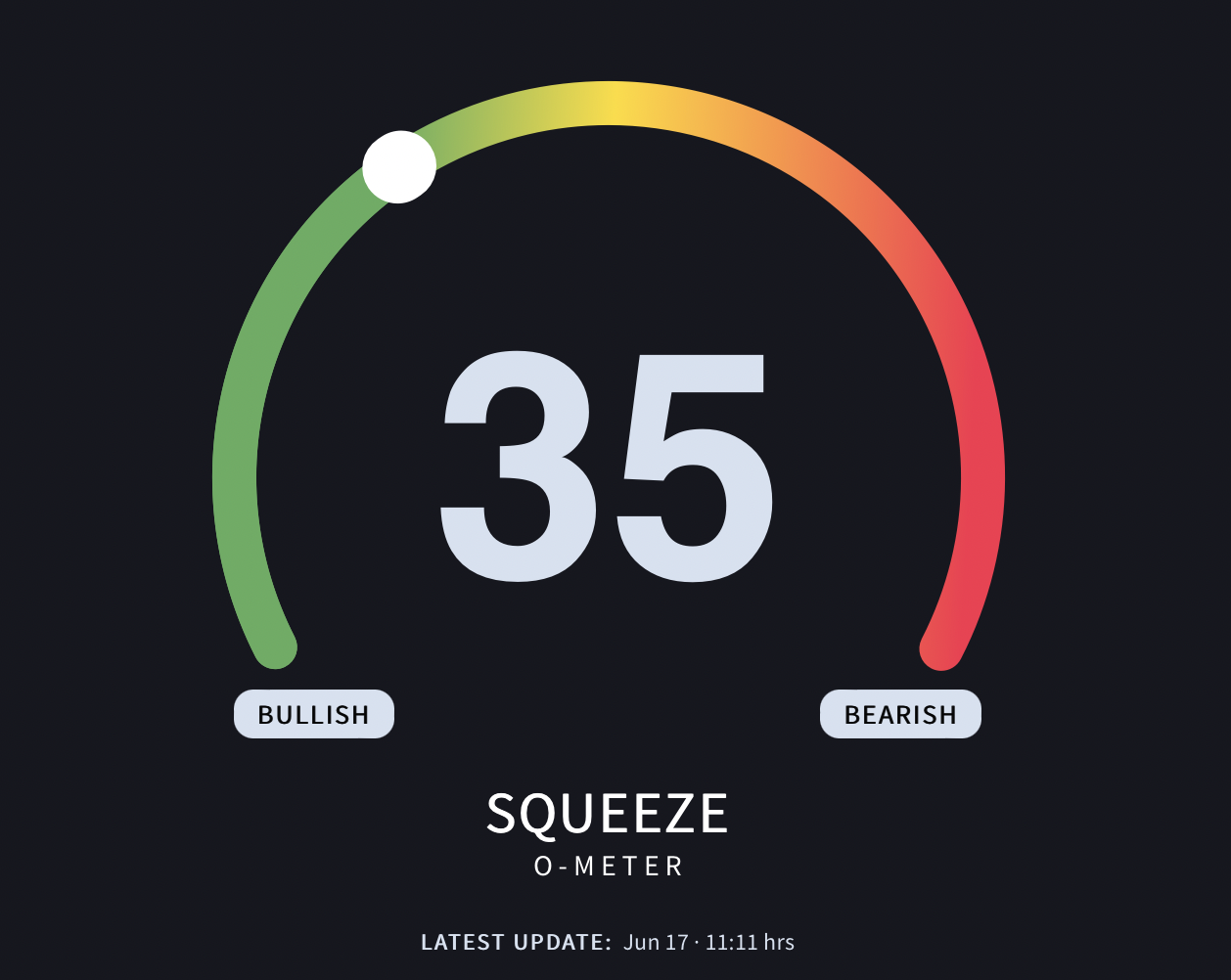 The Squeeze-O-Meter is coming down to a 3-handle. At these levels, the risk/reward of being bullish is improved. The short-term sentiment is washed out, which can act as a “floor” for further downside at these levels.

While the flow was dominated mainly by short-dated put sweepers last week, we identified a few decent longer-dated bets amidst the chaos. While the expirations on these options bets make us believe that they’re likely outright bull bets, it’s also possible that some of the action, such as $CVNA, could be a short player hedging their position with calls. Until we see further activity to confirm, it’s best to take these moves with a grain of salt. 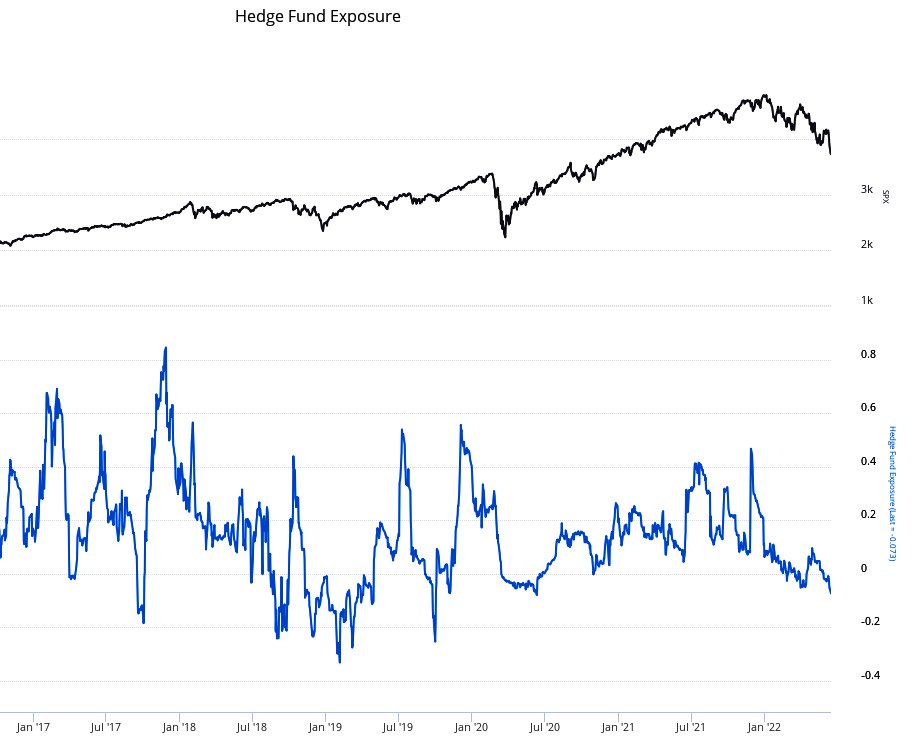 So they finally did it! After sitting on their hands, Hedge Funds flipped to net short. This is what you want to see if you’re leaning bullish. Historically, when Hedge Funds have gone net short for extended periods, they tend to get run over. 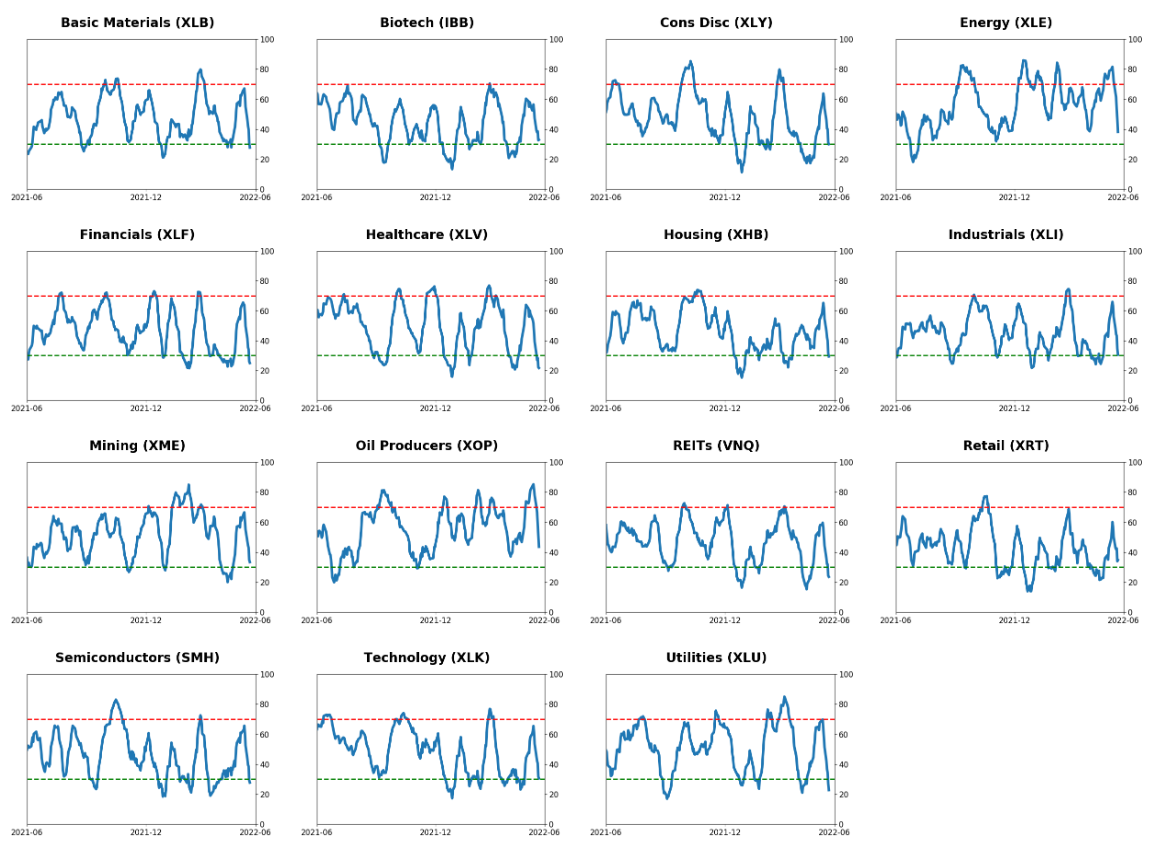 Most sectors are nearing bullish readings after the broad pullback last week. Seeing Energy and Oil Producers come down is highly constructive and should bring us closer to capitulation.

Want us to email you when each week’s newsletter gets published? Sign up here.

In Case You Missed This …

Chris Cady is starting up his Master Course class tonight, so we brought on Lucci and Spencer for a special crypto episode.

Having surpassed 40-years as an equity index trader, Chris has lived through every type of market environment imaginable and reinvented himself several times over. But is experience all it’s hyped up to be?

Chris delves into some of the best/worst times throughout his career in futures markets—and shares a captivating story about the “radical” silver traders and infamous Hunt Brothers.

What started as just a private Twitter feed (which still exists and still kicks ass), has evolved into our Steamroom. Here, we turn the mind of WALL ST. JE$US into a community-powering machine complete with our: 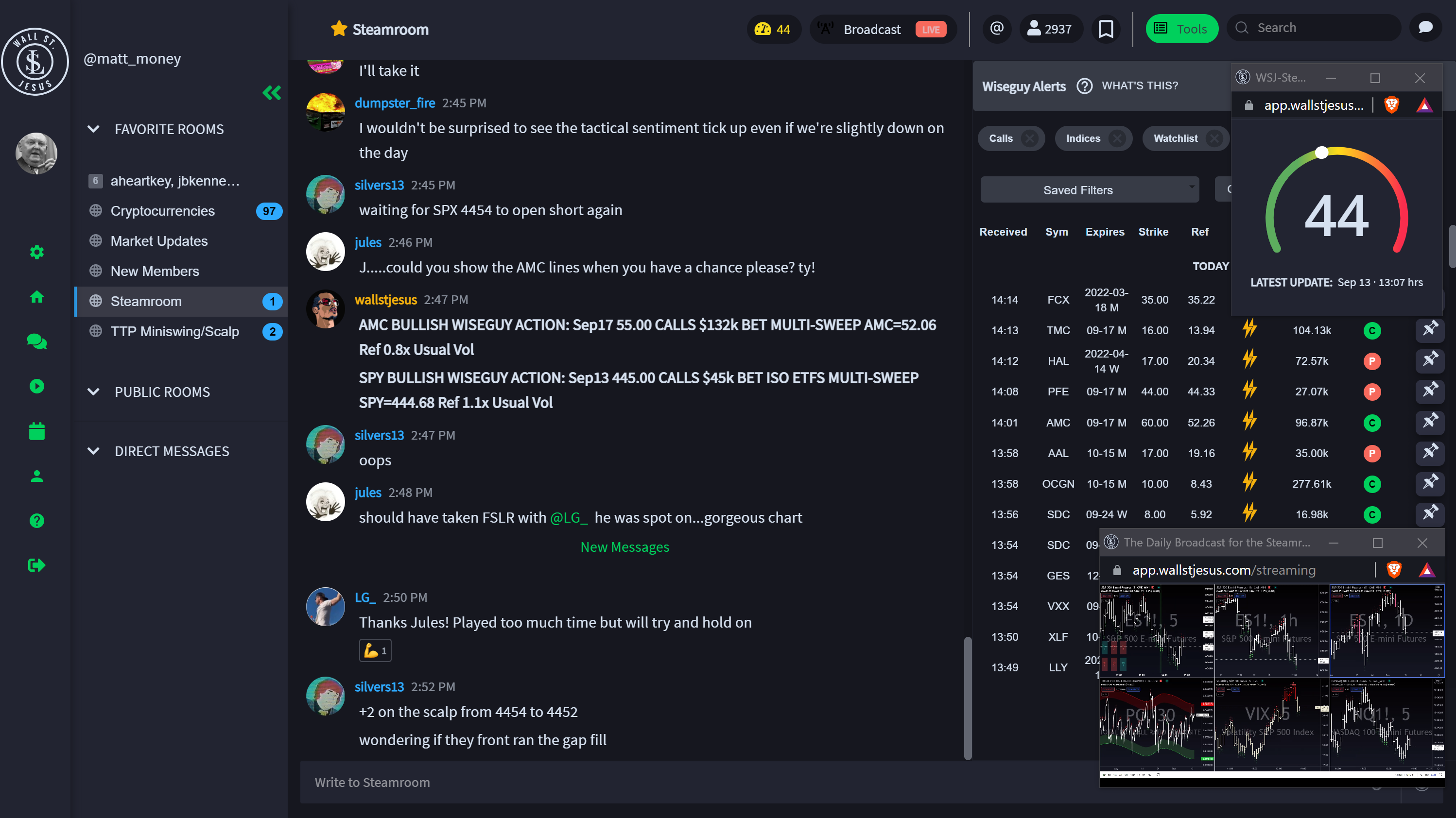